The most tattooed doctor 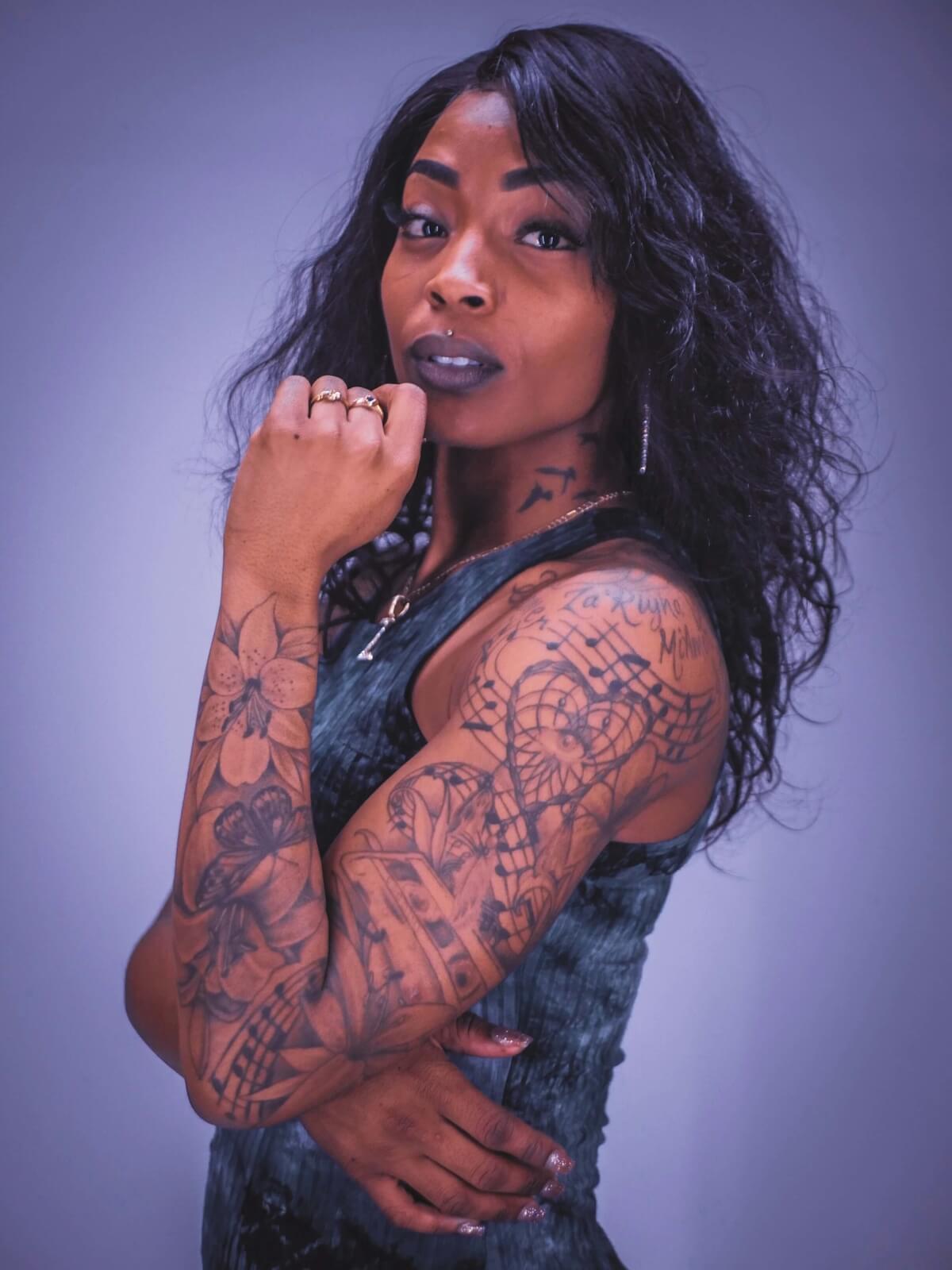 An Australian woman who is being hailed as one of this country’s “best and brightest doctors” has more than one goal in her sight. As well as being one of Adelaide’s most promising young aspiring surgeons, Dr Sarah Gray is also planning to be the “world’s most tattooed doctor” — once she finishes her bodysuit, the term for being covered from top to toe in tattoos, minus her face.

The 31-year-old medical intern who is training to be an orthopaedic surgeon has opened up about her two loves — body art and medicine — and how the two, which don’t traditionally go hand-in-hand, are smashing stereotypes within the medical profession. “I find it’s a good talking point, especially a lot of the younger generation of patients that we see. I guess it’s a bit of a barrier breakdown between what it is traditionally thought a doctor would look like,” she told Sunrise.

Sarah, who is in her internship at the Royal Adelaide Hospital, describes herself as “the most colourful” doctor there. “If you’re confident and competent at your job, it shouldn’t really matter what you look like,” she said. “I’m just trying to advocate for being your own person and still being able to work in the medical profession.” Sarah had her first tattoo at age 16 and now owns a tattoo parlour with her husband Matt, a full-time tattoo artist called The Grim Raptor.

She’s a horror movie fan too, admitting she’s always liked the “dark side” of things — but insists she would never have anything “offensive” inked on her body. “I don’t have anything offensive on me anywhere, I think everything is done really well, and I think there’s a real difference between getting a tattoo that’s of poor quality and getting a tattoo if you’re an art collector like myself,” she said. Her unusual status as the “world’s most tattooed doctor” has earned Sarah a cult following, with more than 60,000 people keeping up-to-date with her skin collection on Instagram. In an interview with The Daily Mail Australia last year, Sarah explained she’d been turned away from restaurants and refused service in shops because of her tattoos, which she finds “frustrating”.