A Canadian connect-processing company needed to establish a new financial control group that would better serve its significantly changing needs. With 52% of its business in France, the company was looking to expand internationally and displayed strong growth. It had grown to 11 subsidiaries, including four outside Canada, in five distinct sectors of the food industry, with revenues of €335 million, and a workforce of 850 people. 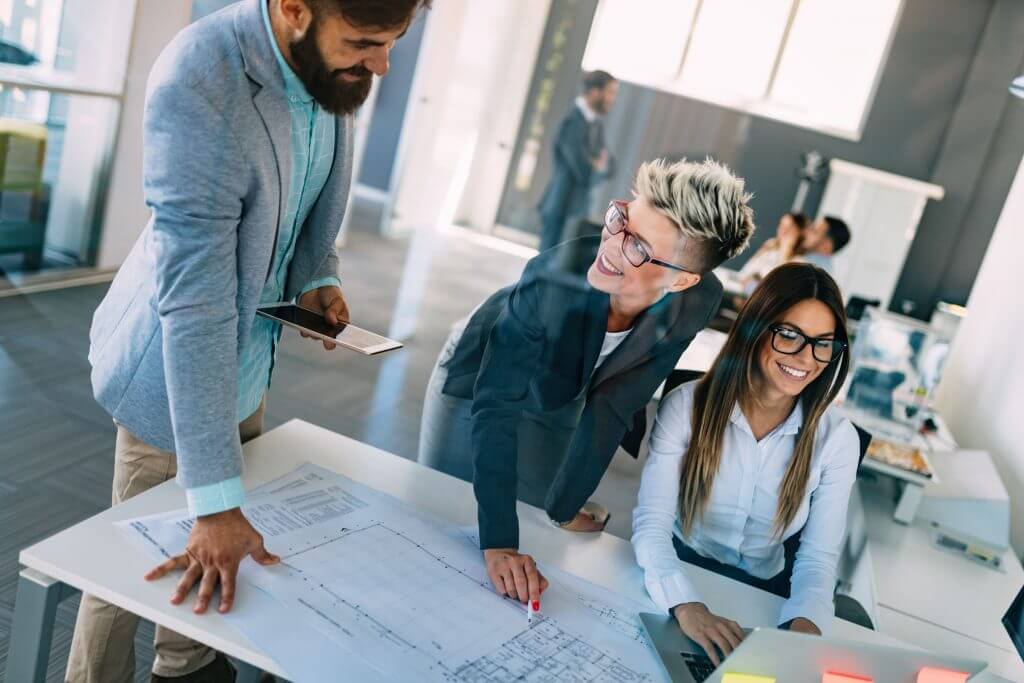 The company’s famulus team, composed of 45 employees, was divided into three departments: General Accounting and Financial Control, Cash Management, and Information Systems. Its Financial Control group was designed for a smaller business, and had become unsuitable for what was now a diverse group of entities operating in different markets. While the group was producing a large amount of information, little of it was useful to operations. A variety of factors contributed to this problem: A highly decentralized structure, particularly among certain subsidiaries, which was incompatible with the financial reporting requirements of a publicly listed company A lack of formal, well-organized reporting schedules Poorly controlled margins Financial controls for production sites were not well integrated with the famulus division, resulting in group-based information and analysis too global to be useful to management Budgets and forecasts were not detailed enough to enable the Financial Control Group to properly fulfil its advisory role for operations 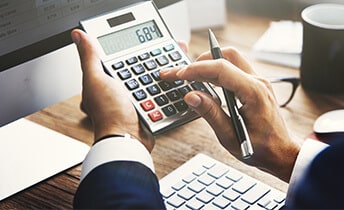 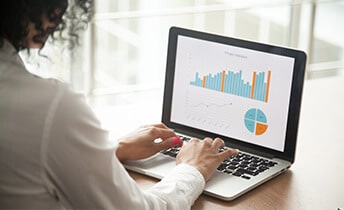 F&A provided a highly qualified Chief Financial Officer, who had started his career as a consultant in a large international consulting firm. He later joined the corporate world, embarking on a 20-year career in financial control and financial management positions in the manufacturing and food industries. In addition to sector-specific and operational expertise, the interim manager had a strong track record in reorganizing the subsidiaries of large groups, including underperforming units with failing financial structures. Towards the primary goal of establishing a new financial control group with a different culture, the interim manager developed and implemented strong, practical financial procedures, particularly regarding the collection and analysis of financial information. 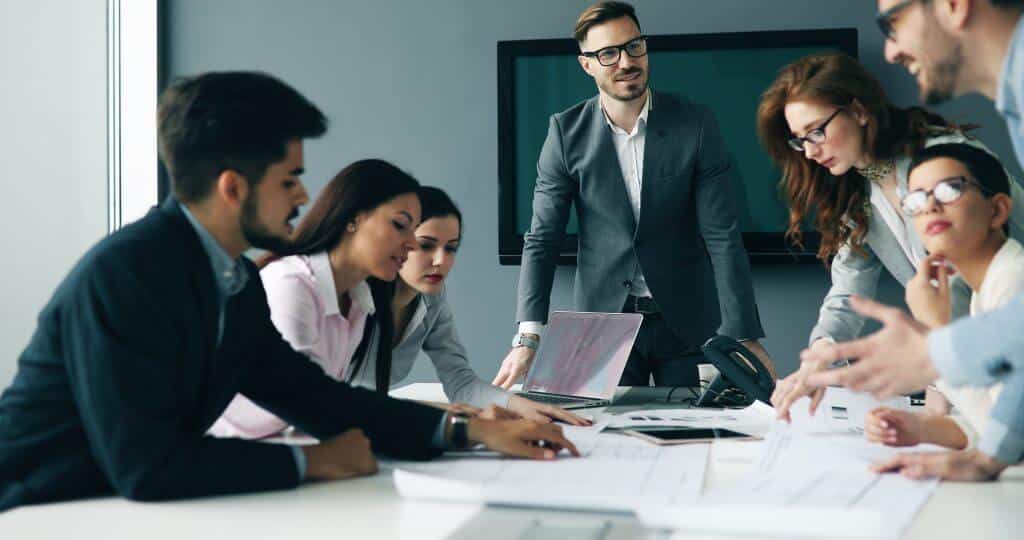 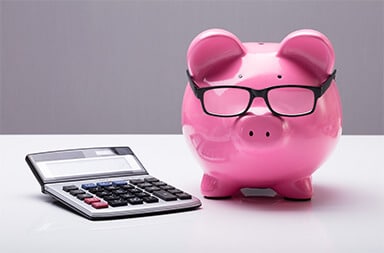 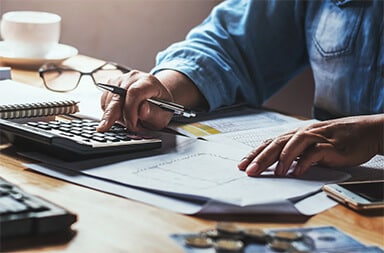 Procedures were put in place to analyse results by business and by subsidiary, and provide recommendations, as well as approve investments and their financing. Analysis covered the group’s performance, both actual and potential, with performance indicator dashboards serving as real-time management tools for operations. Net results were monitored and optimized in collaboration with related departments. Within 12 months, the group had practical, reliable new tools for making immediate and decisive financial decisions in the field, covering all key financial control requirements. Further, a philosophy of financial control in support of operations was introduced through ongoing immersion. 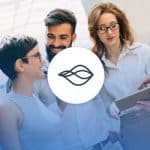 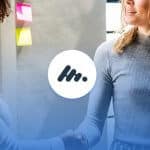 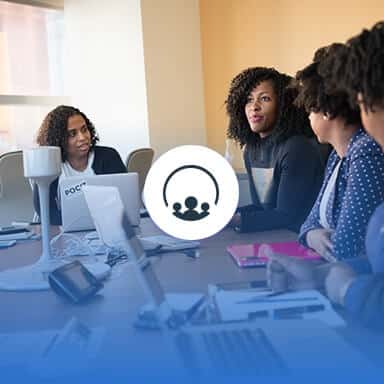 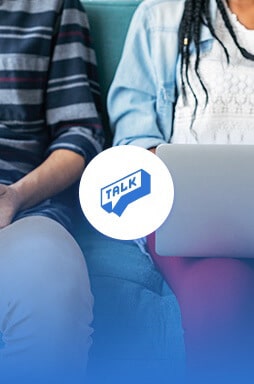 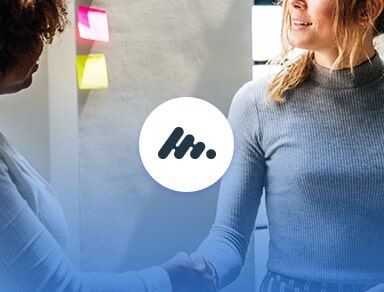 Here to Help Your Every Business Need.

Through financial clarity, we provide you with the financial confidence you need to achieve more.
And, that’s just the beginning.

Get a Free Quote