Out of 127.59 million households in the United States, only 36 million have security systems, according to an article from the New York Times. That’s slightly less than 30 percent! We thought that was a shockingly low number and were unsure why more people didn’t want to know if they were being robbed. After much consideration, we attributed this statistic to the lack of education available regarding home security.

If you just run a website, blog, or consulting service from your home, you probably don’t need a complete business security system. But if you keep inventory, cash, or sensitive information there, you may want to reconsider. A simple DIY home security system might be worth installing, even for the most basic businesses.

Many people hesitate to purchase a security system because they think something like:

“I don’t need a security system. I have never been robbed before and I feel like my area is safe. What’s the point of spending hundreds of dollars on a home security system?”

Our point, however, is that burglaries happen, whether we want to admit it or not. And most of us don’t expect to be the next victim. In a review of FBI records, statistics told us that there were 1.5 million burglaries in the United States during 2015, with a total loss of $3.6 billion and an average loss of $2,316. That’s certainly not chump change! Plus, over 70 percent of those burglaries occurred on residential properties, a fact that makes us think homeowners and renters should be particularly concerned. 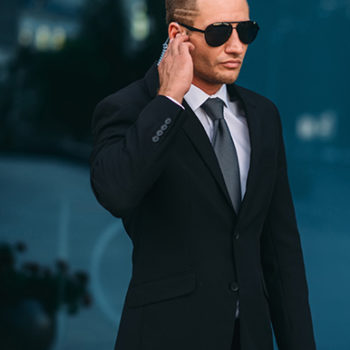 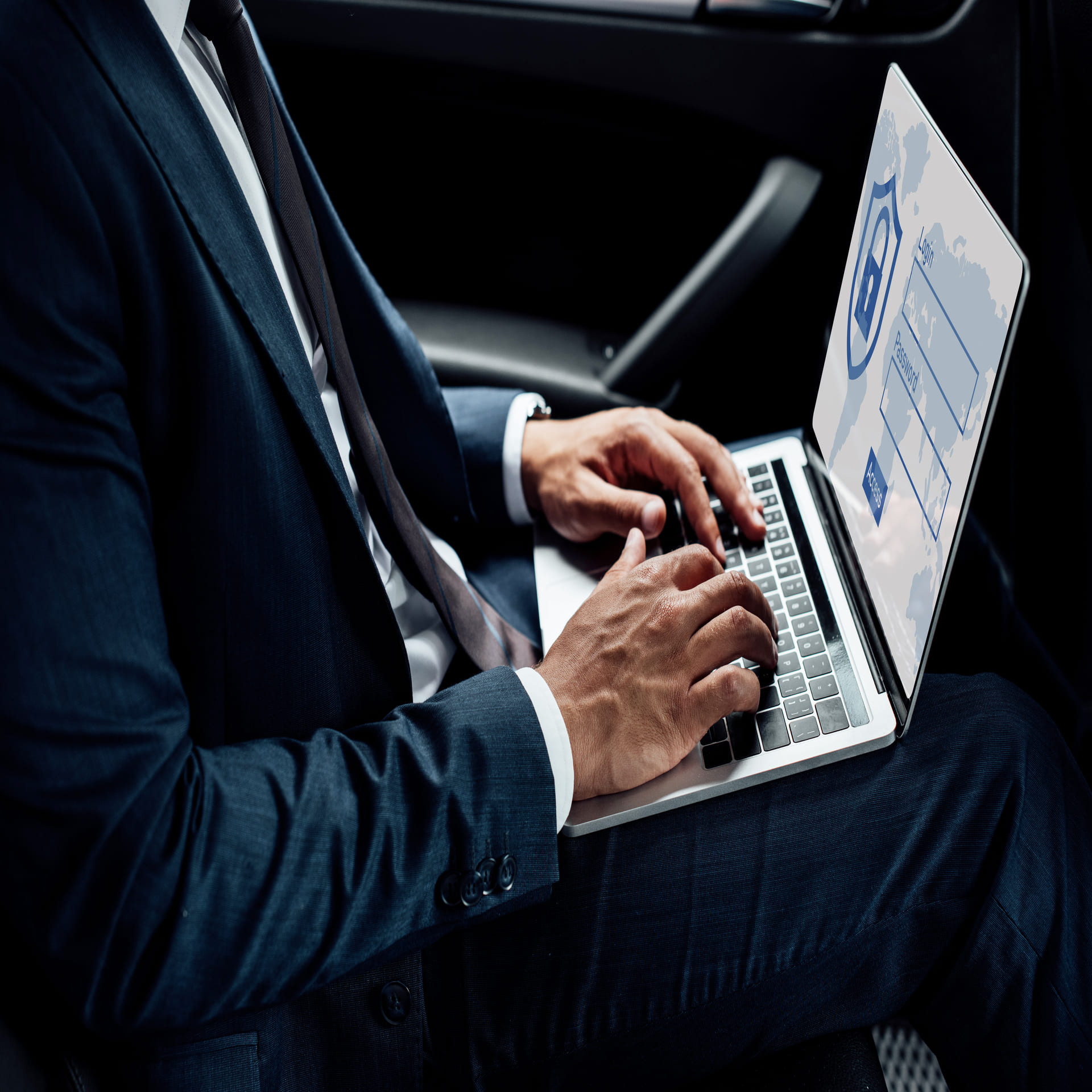 The work of a Security Guard