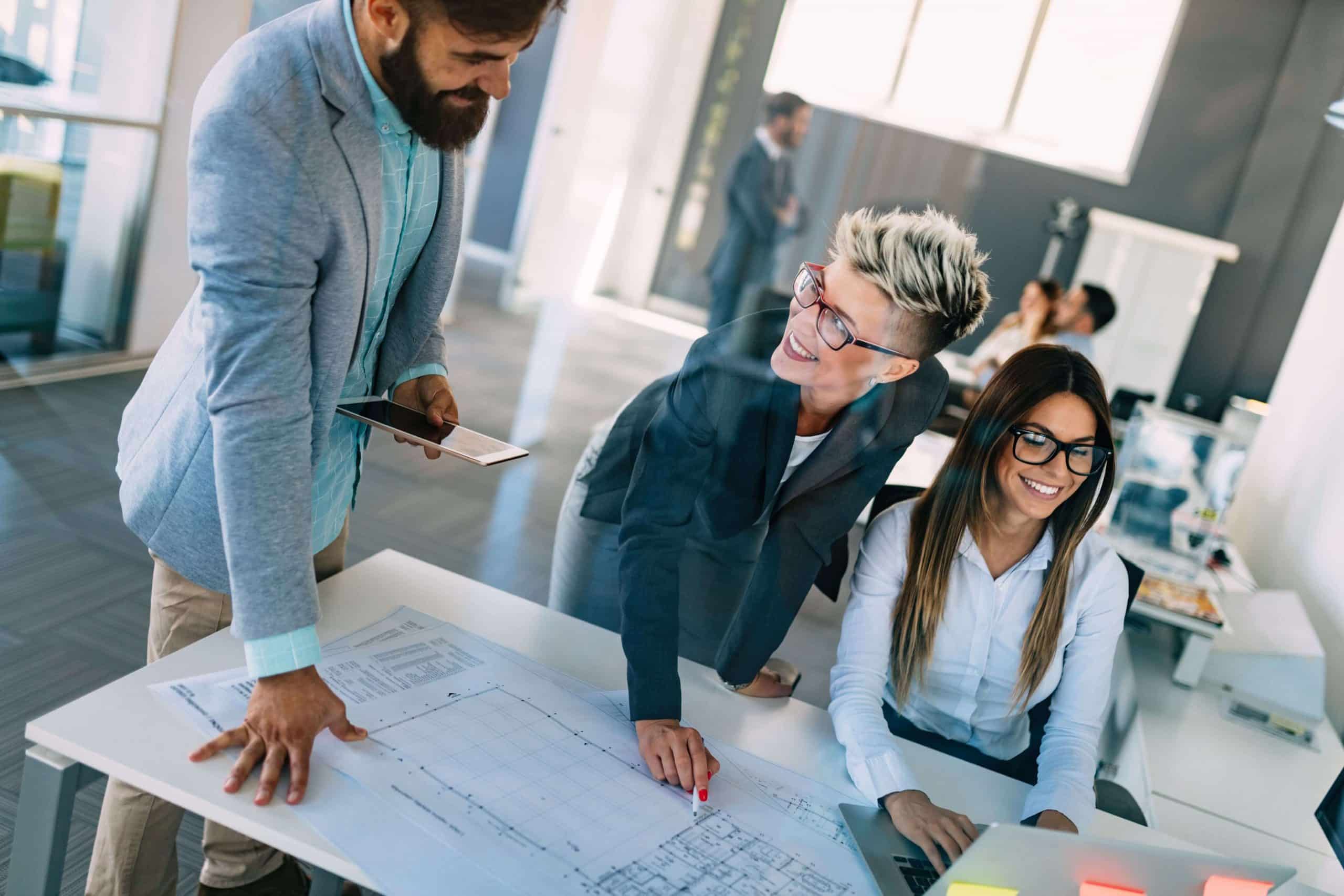 Under new rules large companies that do not comply with the payment practices reporting duty (section 3, Small Business, Enterprise and Employment Act 2015) may be prosecuted and fined in an effort to increase accountability and transparency over late payments. Announced on 19 June 2019, the rules will also require audit committees to report company payment practices in their annual accounts and the board will be held accountable for their payment practices to small businesses.

Company boards will be held accountable for supply chain payment practices for the first time under new measures announced this month. The measure forms part of a major new campaign targeted at big businesses in a bid to tackle late payments. It comes after new research revealed that late payments and poor cash flow were causing up to 50,000 small businesses to fail each year.

The new measures, which have been backed by independent business bodies including the Federation of Small Businesses (FSB), will widen the remit of the Small Business Commissioner, the new regulatory body launched last year to help companies get paid on time. The department will be handed new and improved powers, including forcing businesses to disclose payment terms and practices, as well as imposing financial penalties and binding payment plans on large businesses found to have unfair payment practices.

Successfully tackling late payment requires a cultural shift by large businesses, and the Department for Business, Energy and Industrial Strategy’s proposals have the potential to make a difference in this area. Strengthening the scope and power of the Small Business Commissioner and making company boards more accountable for the payment of suppliers will start to change attitudes at leadership level, and that will begin to drive better behaviour over time.

Although today’s announcement includes some sensible measures to target businesses that refuse to pay on time, they’re unlikely to be enough by themselves. Ensuring that SMEs have quicker and more cost-effective access to the legal system will be vital if the proposals are to have real bite, and accountants and lawyers have an important role to play there. 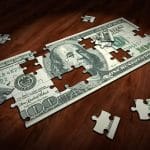 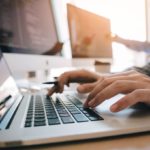