Good for Your Brain 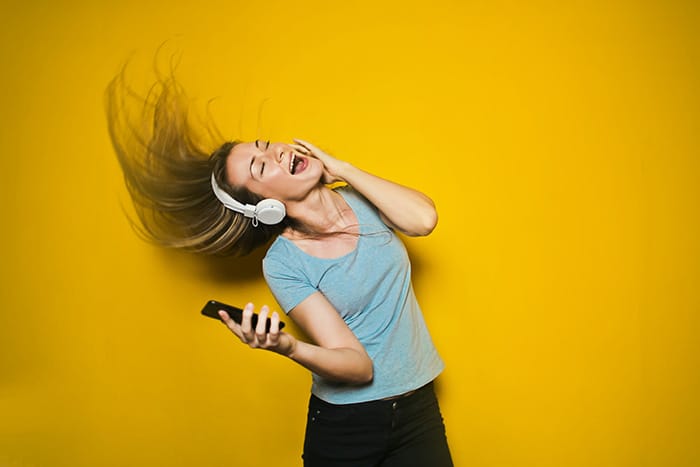 Dancing improves brain function on a variety of levels. Two recent studies show how different types of practice allow dancers to achieve peak performance by blending cerebral and cognitive thought processes with muscle memory and ‘proprioception’ held in the cerebellum. Through regular aerobic training that incorporates some type of dance at least once a week anyone can maximize his or her brain function.

Do you feel dizzy sometimes when you stand up? Does a fear of falling prevent you from exploring the world more? If you are prone to dizziness, a new study has found that dancing may help improve your balance and make you less dizzy. In September 2013, researchers from Imperial College London reported on specific differences in the brain structure of ballet dancers that may help them avoid feeling dizzy when they perform pirouettes. You don’t have to train to become a professional ballet dancer to benefit from some type of dancing.

The study volunteers were spun around in a chair in a dark room. They were asked to turn a handle in time with how quickly they felt like they were still spinning after they had stopped. The researchers also measured eye reflexes triggered by input from the vestibular organs. Later, they examined the participants’ brain structure with MRI scans.

Normally, the feeling of dizziness stems from the vestibular organs in the inner ear. These fluid-filled chambers sense rotation of the head through tiny hairs that sense the fluid moving. After turning around rapidly, the fluid continues to move, which can make you feel like you’re still spinning.

In dancers, both the eye reflexes and their perception of spinning lasted a shorter time than in the rowers. Sensory input evokes low-order reflexes of the cerebellum and higher-order perceptual responses of the cerebrum. Vestibular stimulation elicits vestibular-ocular reflex (VOR) and self-motion perception (e.g., vertigo) whose response durations are normally equal. 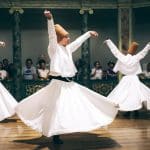 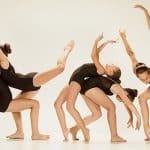